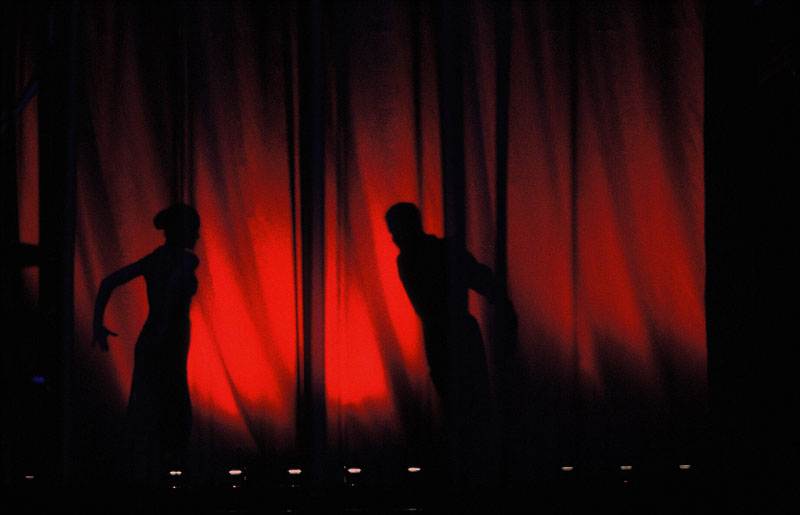 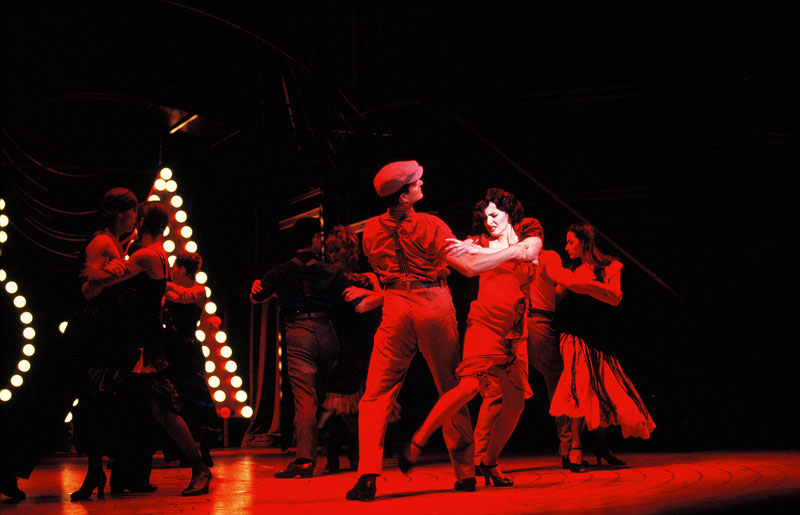 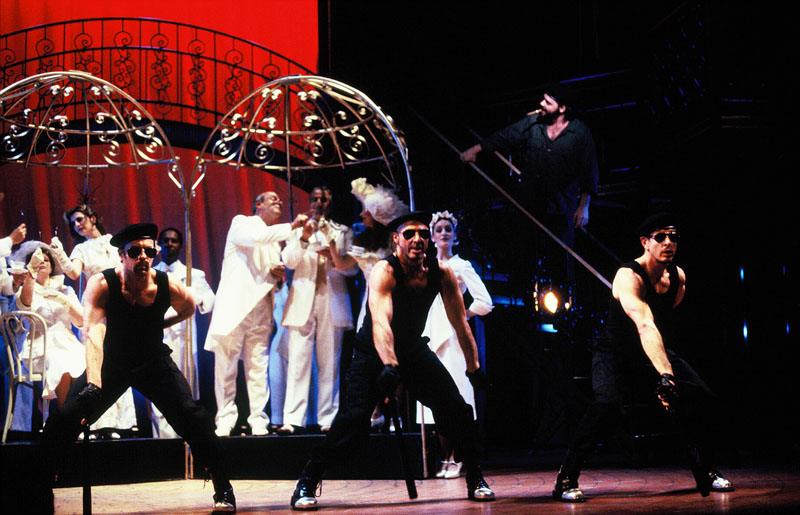 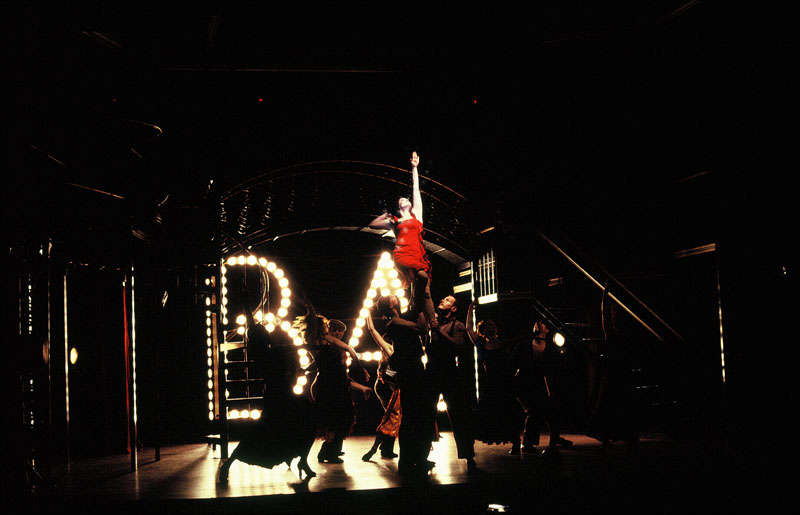 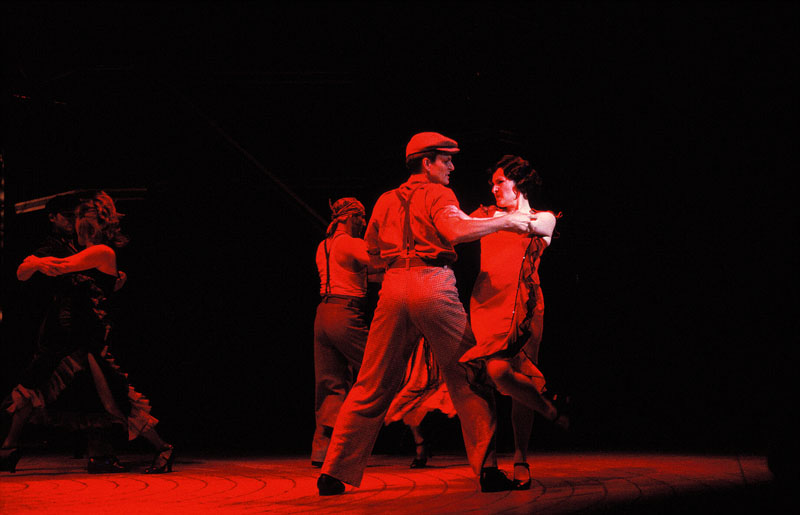 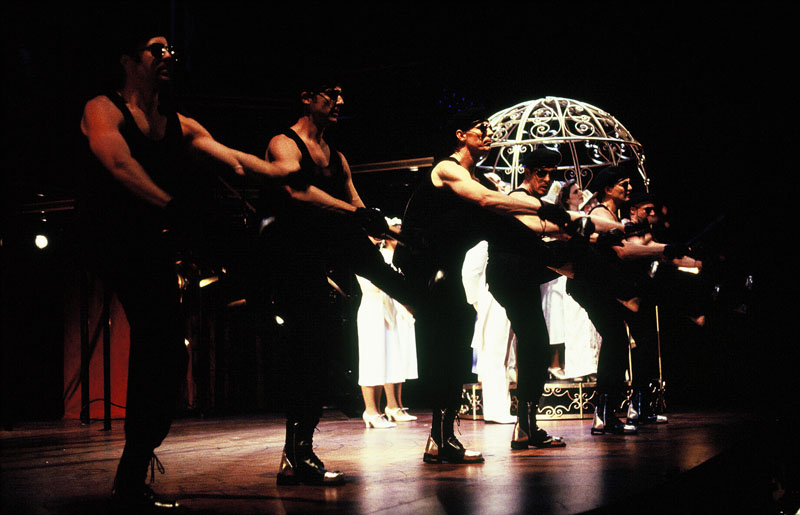 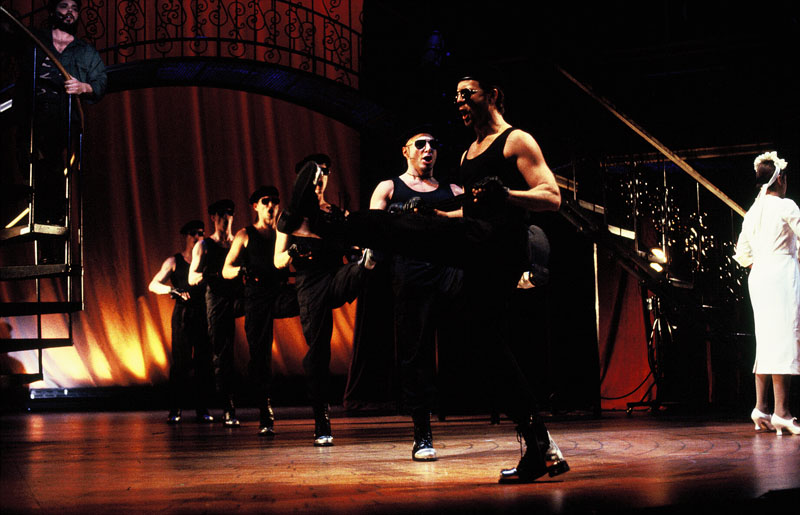 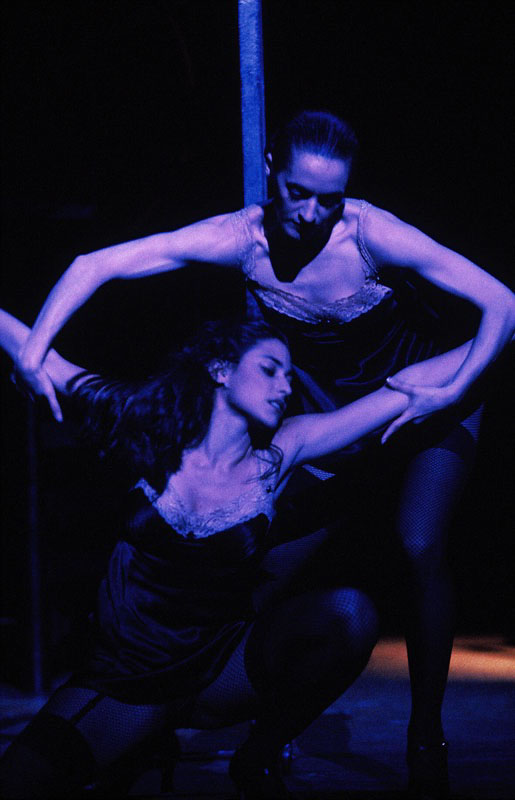 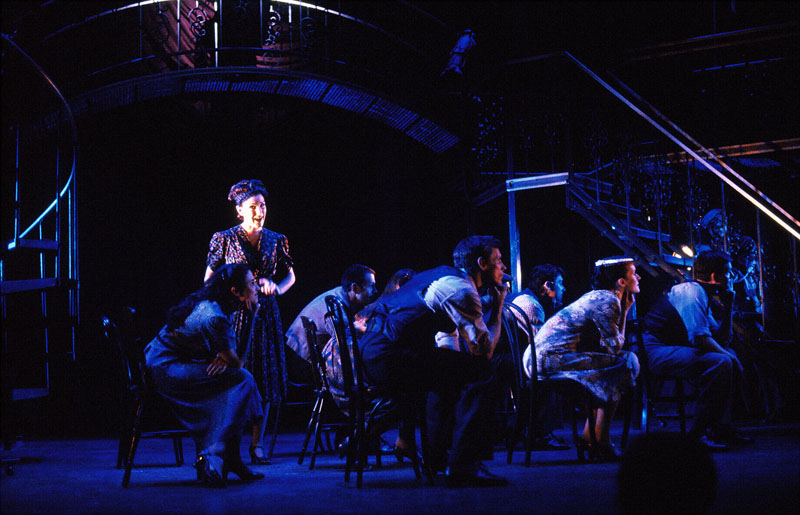 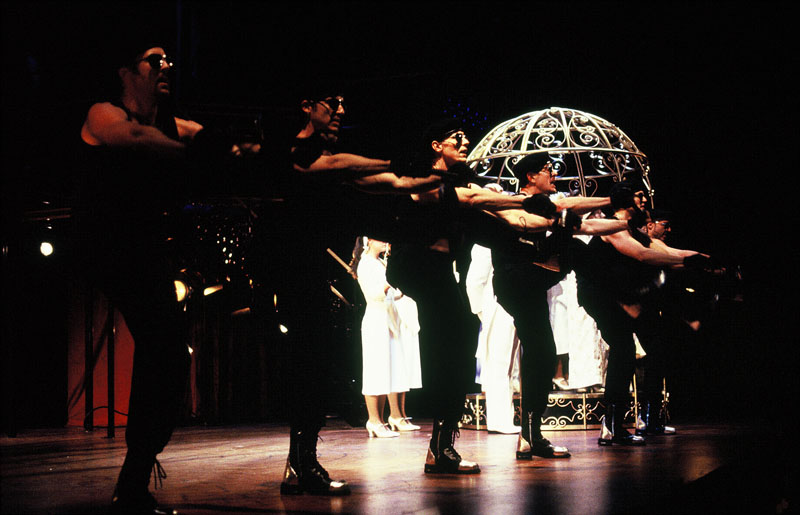 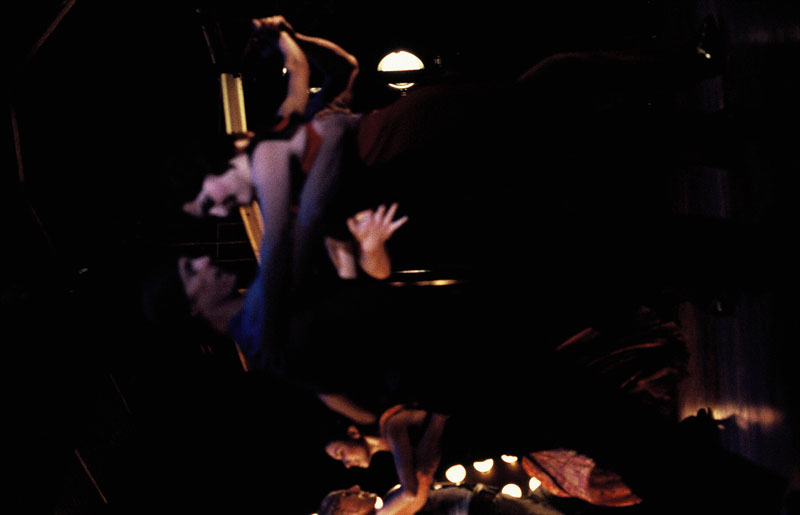 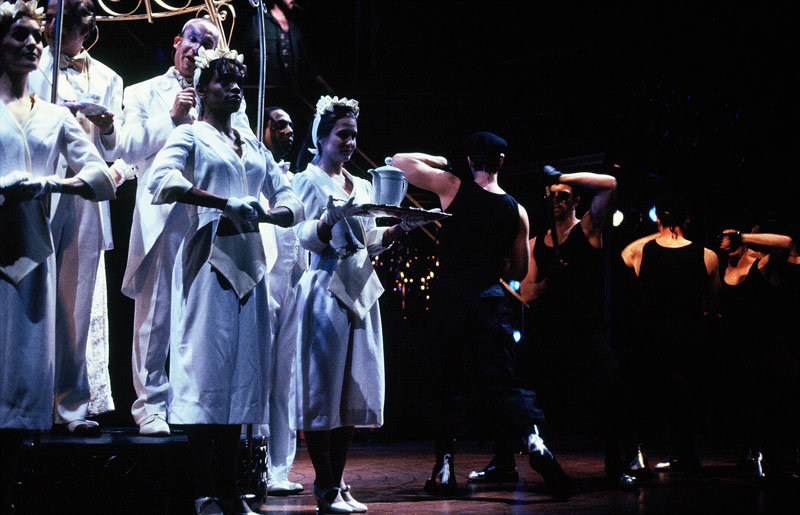 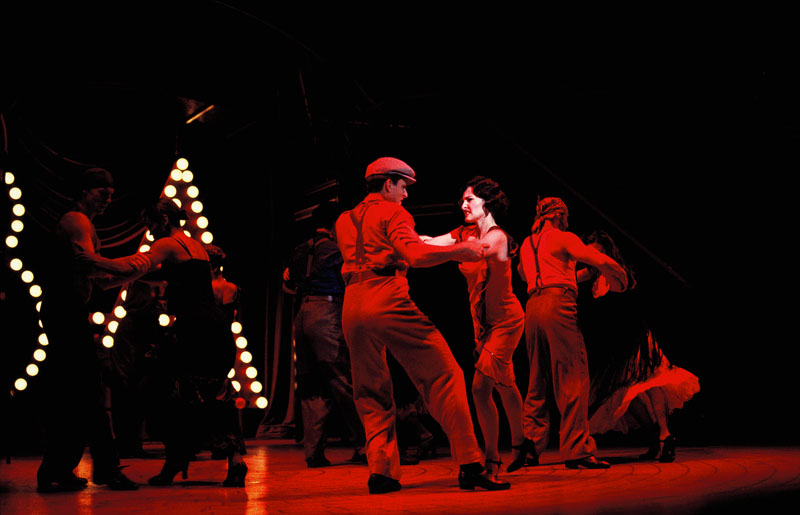 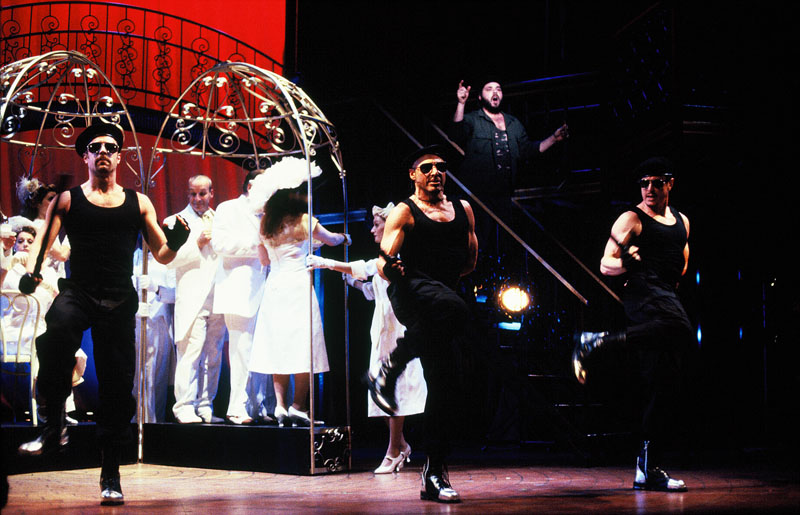 "'Evita' production leaves little to cry about...Director Richard Stafford has staged his 'Evita' with an eye toward lively, inventive choreography. This production kicks, claps, twists, turns and boots its way across the stage with enough energy to light up the region for days. Stafford’s troupe is disciplined as well as talented."

“With the cabaret’s usual flair and perfectionism, director-choreographer Richard Stafford has done a beautiful job capturing the mood of an era. Stafford re-creates pre-revolutionary Latin America, with its mixture of decadent playboys, oppressed workers and strongarm politicians.”

“NSMT’s 'Evita' is right at home in arena...choreographer Richard Stafford deserves much credit for the easy transitions...”