Singin' In The Rain 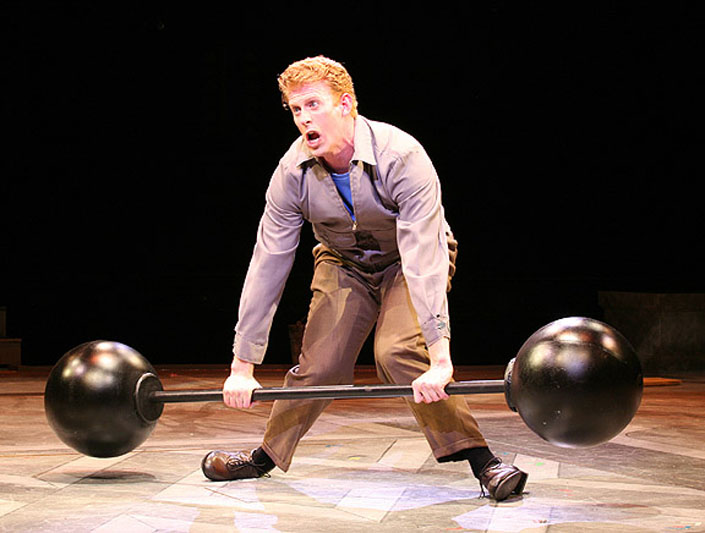 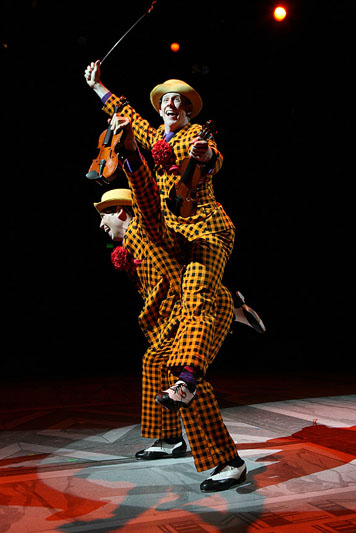 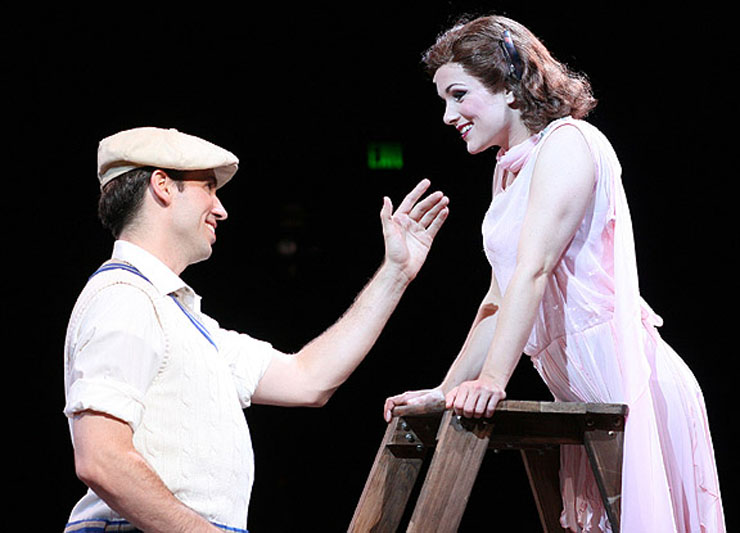 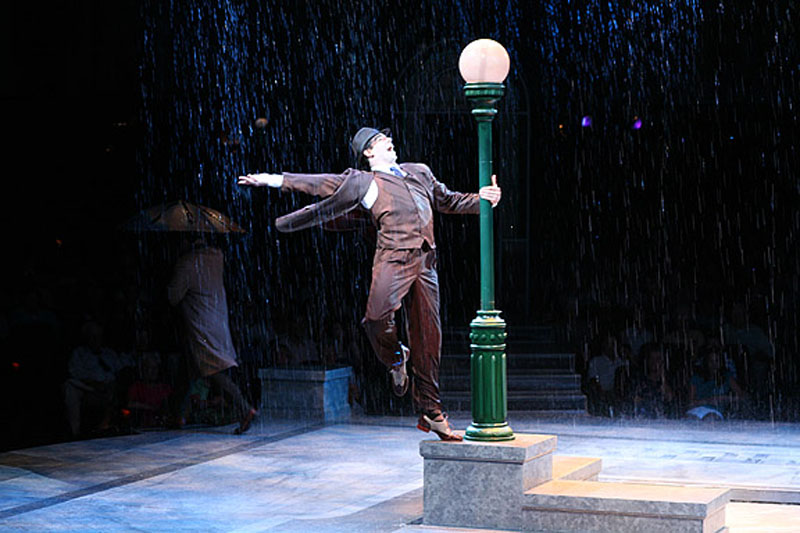 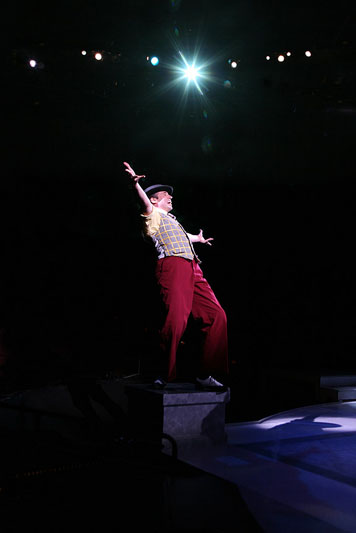 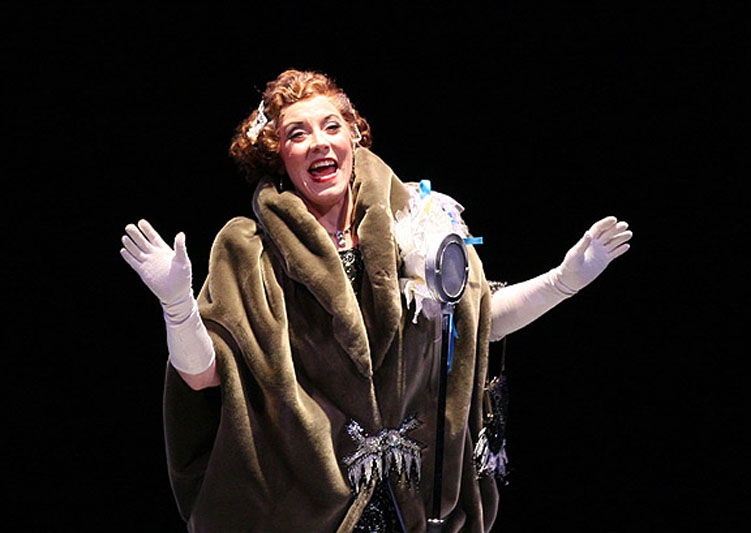 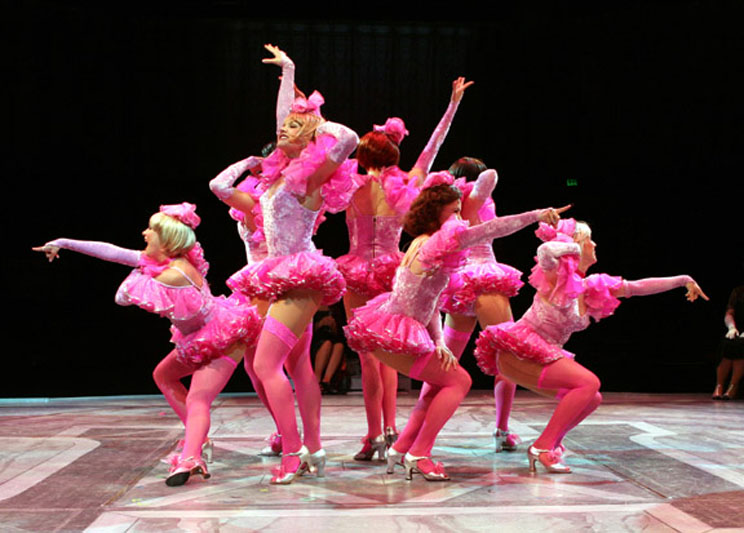 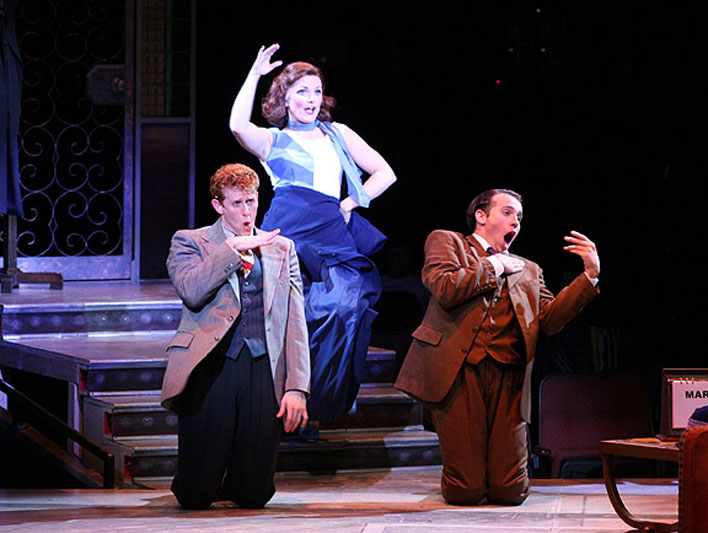 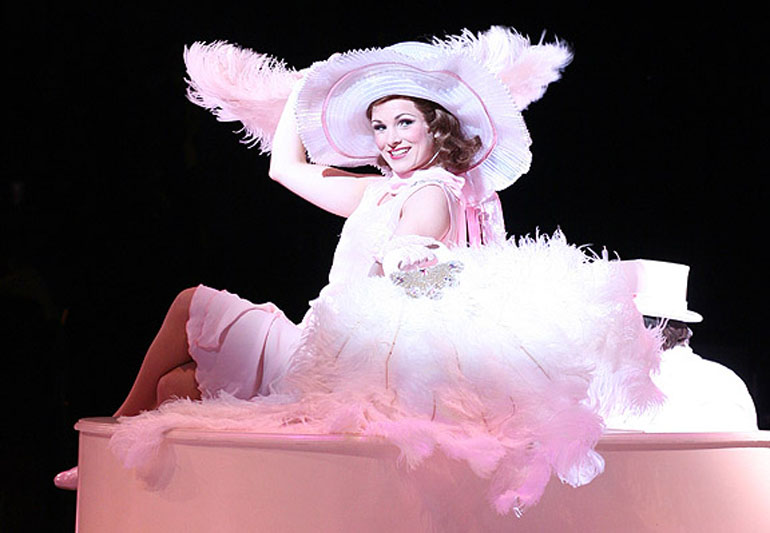 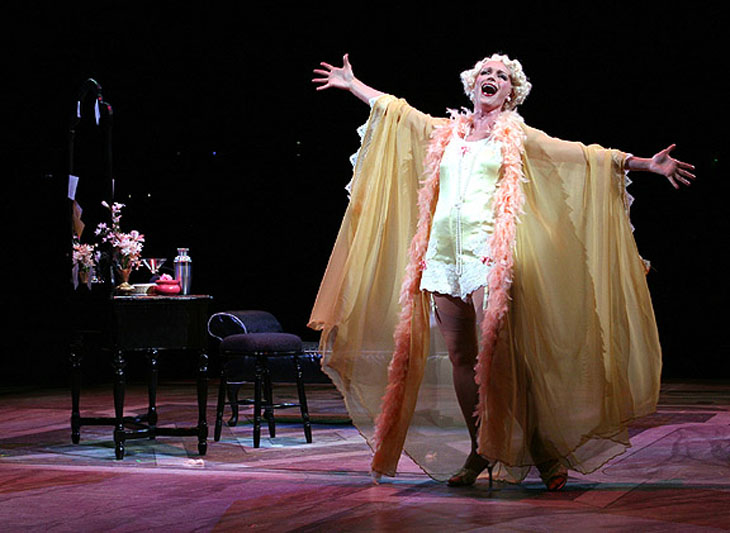 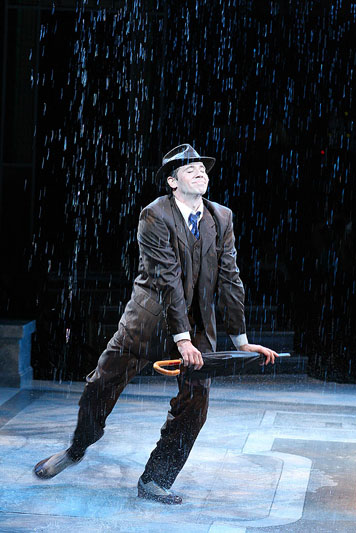 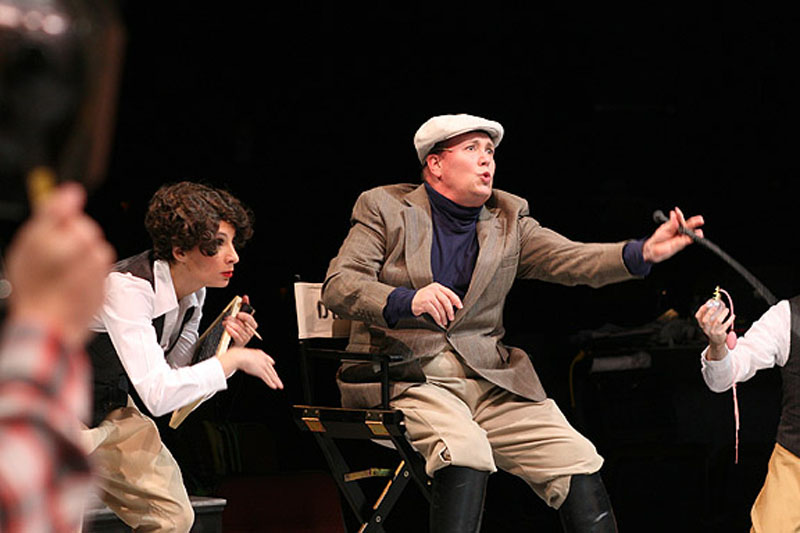 "Director Richard Stafford does a lovely job of moving all the players around North Shore's arena stage; he manages to evoke Kelly's and Stanley Donen's original choreography without being in thrall to it. He makes great use of the surrounding screens for some sidesplitting silent movie highlights of Don's career."

"Director and choreographer Richard Stafford knows just how to play this movie-turned-musical on the North Shore's arena stage. Dancers move fluidly around the circle while the central elevator gets a workout, providing innumerable tableaux that take us on and off movie sound stages that frame the story. Although there are iconographic moments from the Gene Kelly-Debbie Reynolds movie that have to be included (dancing around the lamppost in the title number; tipping the couch at the end of 'Good Morning'), Stafford's dancers move without ever feeling cramped or limited."